The Impact of TMS on Depression 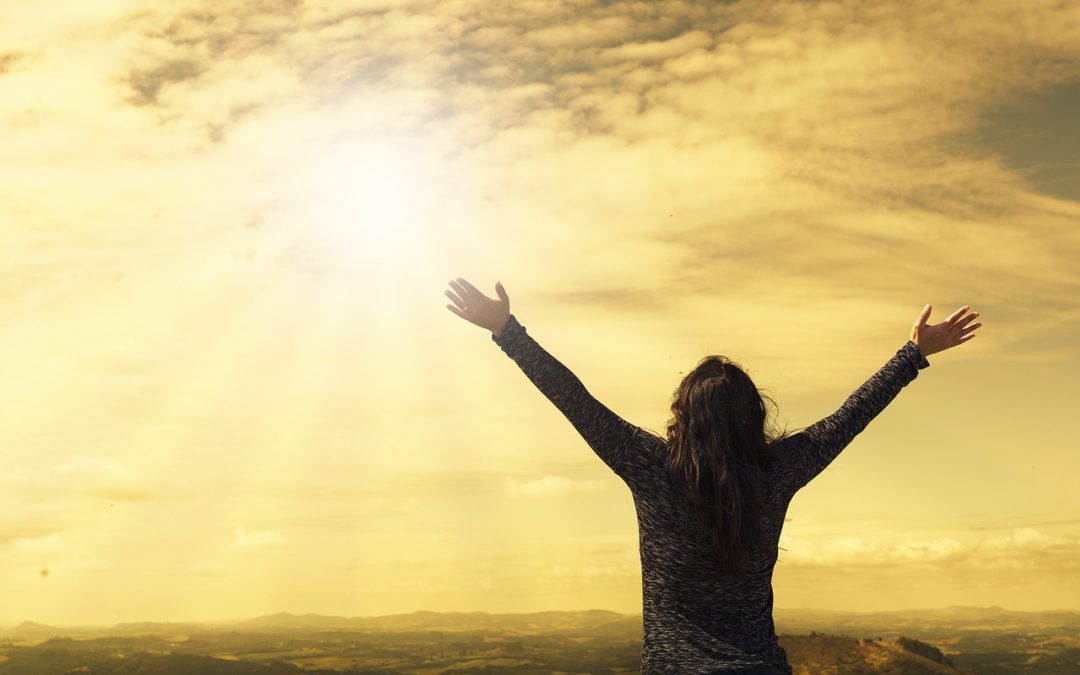 Transcranial magnetic stimulation (TMS) is a non-invasive medical procedure that uses magnetic pulses to enhance stimulation in the nerve cells of the human brain. In turn, this treatment improves mental health conditions in patients battling severe anxiety and depression. TMS has evolved as a viable alternative for patients who have minimal to no response using other treatments.

Depression has become one of the leading causes of disability in the US, and individuals ages 15 to 44 years old are most likely to be affected by depression. While psychiatrists can treat depression, traditional approaches, like psychotherapy and anti-depressants, do not work for everyone.

How Does TMS Work?

The treatment involves sending a continual flow of magnetic pulses into the brain, which is why this therapy is often referred to as repetitive TMS (rTMS). During the treatment, the physician attaches an electromagnetic coil to the patient’s forehead. The coil administers electromagnetic pulses that cause stimulation in the nerve cells of the brain.

The coil is typically placed in proximity to the areas of the brain that control mood regulation, and the resultant magnetic fields that are created are similar to an MRI. TMS therapy is administered and monitored by a clinician, and patients seldom require anesthesia.

Over recent years, the success rate for TMS therapy has been quite impressive. According to, about 50% to 60% of people who did not benefit from traditional depression treatments have shown positive results using TMS.

While about a third of these patients have experienced a clinically meaningful response, it is essential to acknowledge that the effects of TMS are not permanent. However, in some cases, recurrence of depression can be prevented for up to a year. Like most other treatments for mood disorders, TMS therapy is prone to recurring symptoms.

NeuroStar TMS has been a rising name in the medical field of TMS treatment. Parikh TMS of Westchester provides effective NeuroStar TMS therapy to patients at affordable rates. It is critical to note that TMS therapy requires a prescription from a medical professional.

NeuroStar TMS targets underactive areas of the brain to help treat patients suffering from depression. The main functionalities of TMS therapy include:

Parikh TMS has been striving to make a difference in the lives of individuals struggling to win the battle against depression.

Is Neurostar TMS Suitable for You?

Medical researchers have more to learn about TMS. Extensive research is still being conducted to determine which TMS treatments yield the most successful outcomes.

As research is currently in progress, the therapeutic application of TMS is also under ongoing development. Parikh TMS of Westchester has some of the best minds in the field, and they provide you with expert advice regarding TMS therapy.

Before qualifying for TMS treatment, an individual must go through several steps. A TMS candidate must receive both psychiatric and physical examinations to ensure that the process is safe for them For example, the treating physician needs to consider the patient’s medical history, particularly if the patient is pregnant or has a pre-implanted metal device.

TMS therapy is being studied extensively as a treatment for depression as well as other psychological disorders, including bipolar disorder and obsessive-compulsive disorder (OCD).