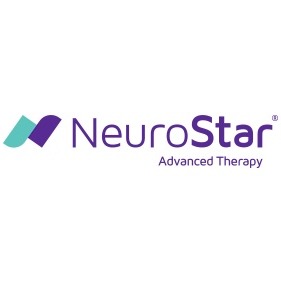 It’s time to win the battle, with NeuroStar* Advanced Therapy. NeuroStar transcranial magnetic stimulation (TMS) has helped many people who have continued to struggle with depression even when using antidepressant medications.

NeuroStar uses transcranial magnetic stimulation (TMS) to target key areas of the brain that are underaconvulsive in people with depression. It is not ECT (electroconvulsive therapy). While the exact cause of depression is not known, the leading scientific theory is that it is caused by an imbalance of the brain’s neurotransmitters, which are chemical messengers that send signals between brain cells.

Treating Depression at its Source 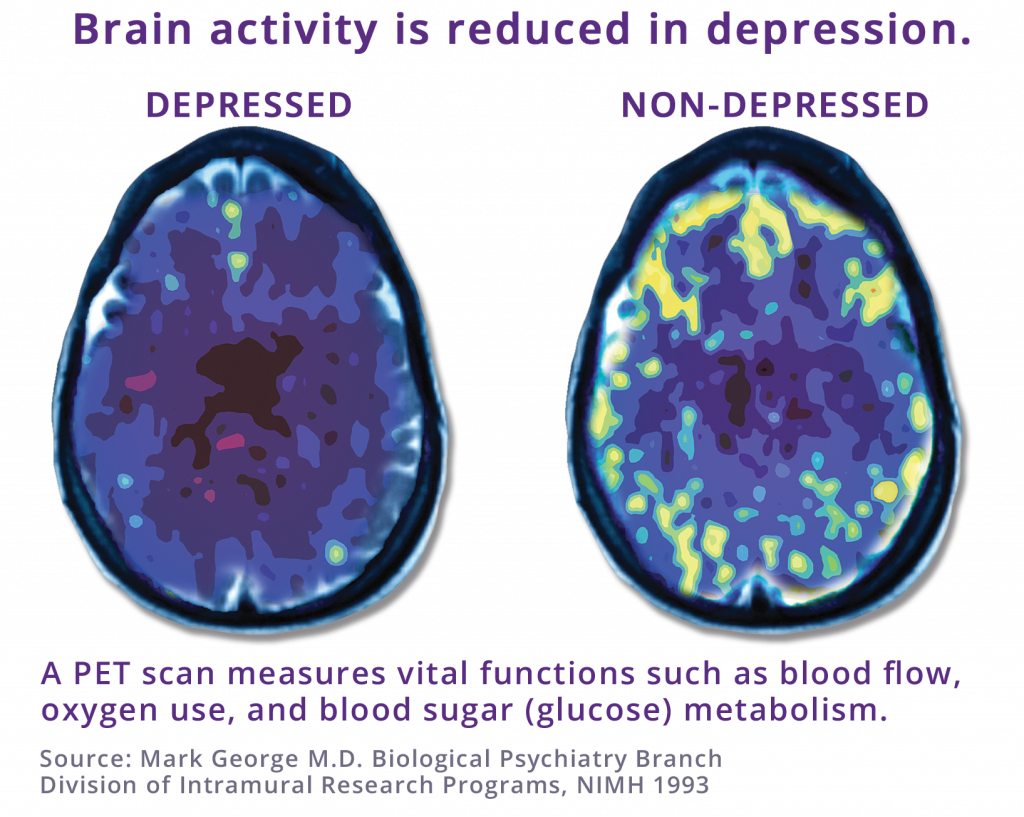 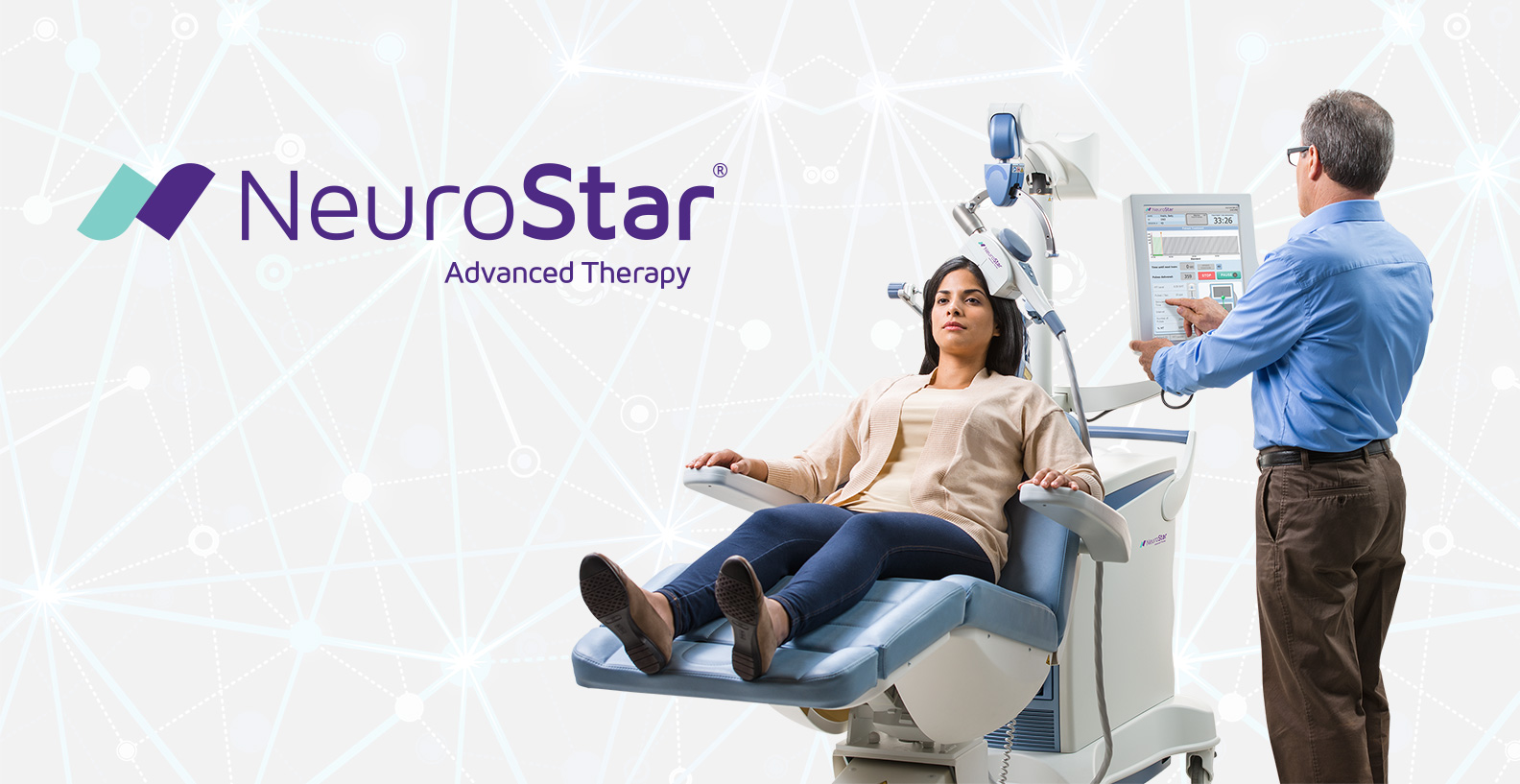 The #1 TMS Choice of Doctors